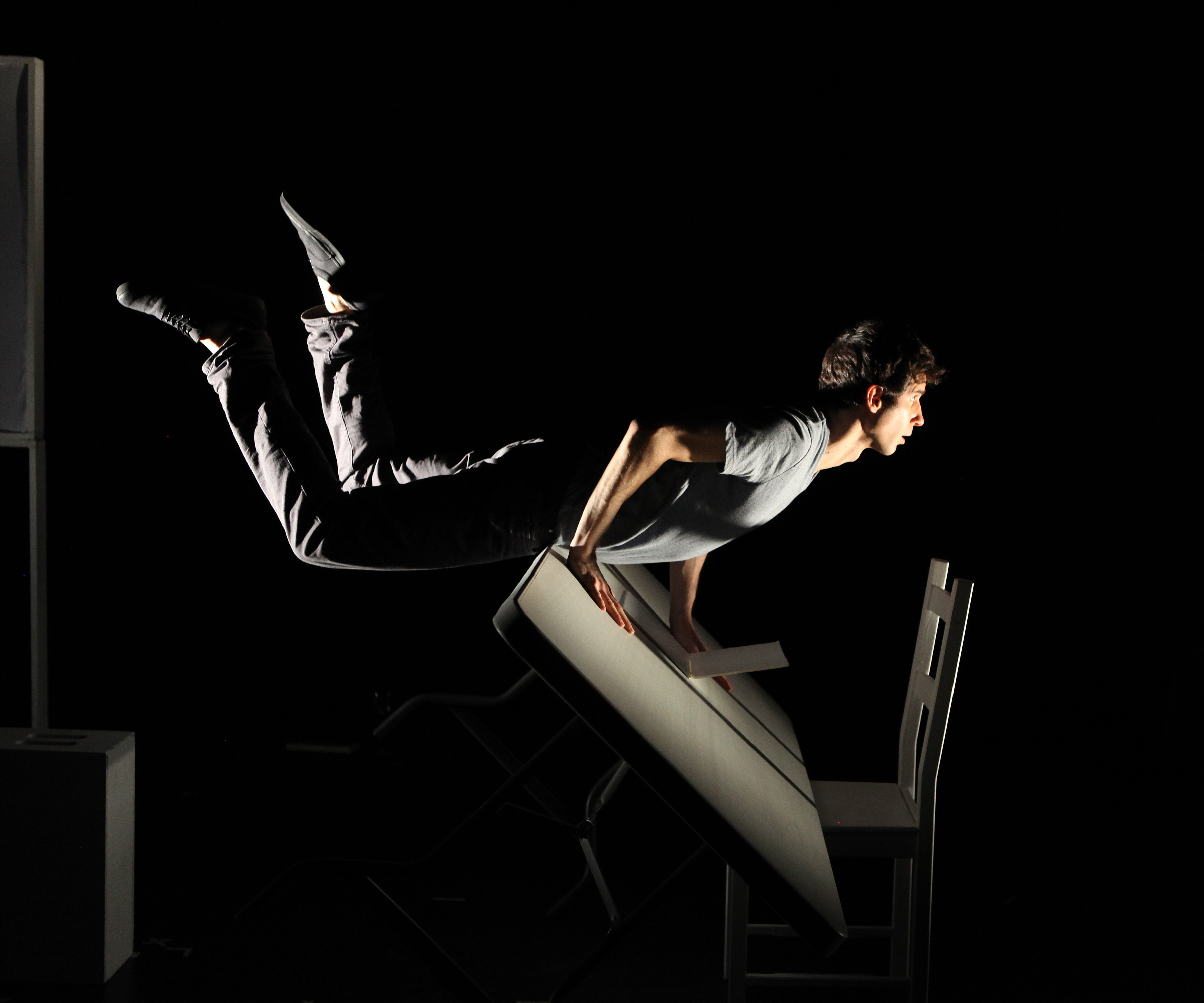 A darkly funny play about our deep need to define ourselves, and the challenges of finding a safe corner of the world – and our minds – in which to do so.

Written and performed by Yuval Boim
Directed by Darren Katz

Daniel can’t write. He can’t keep a boyfriend. He can’t stand the thought of moving home to help his Israeli parents with their failing business. The only thing he can do, it seems, is spiral deeper into a mysterious relationship with a potentially dangerous stranger. Told in a narrative-movement style with virtuosic elegance and a touch of wry humor, SeXcurity explores our deep need to define ourselves and the challenges of finding a safe corner of the world – and our minds – in which to do so.

Created in part through the Field’s Emerging Artist Residency program supported by the Lambent Foundation Fund of the Tides Foundation and a generous space grant from Chashama, and a residency at IRT Theater. 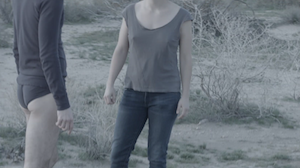 A digital comedy series about queer marriage.
In development 2016 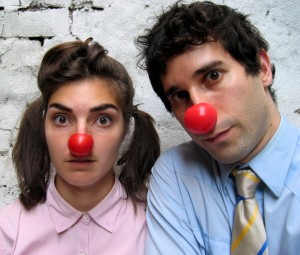 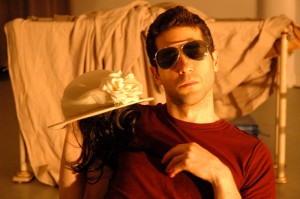 A driven visual inquiry into the unconscious worlds that fuel our gestures – assembled, disassembled, reassembled and misassembled.

Constance and Paul aren’t doing so great. A homeless woman is dragging the desert through their living room. The bride’s getaway car is lodged in their icebox. If only the crow and wolf-man could satiate baby with a bottle of E minor. Universes peel from their Venetian blinds and leave the couple lost and unrecognizable to each other as they struggle with the desire and inability to connect. 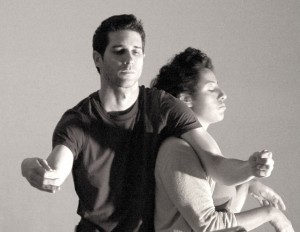 A surreal glimpse into the real life of lovers.

The Indelible Mark on Edward Barron