Working with artist Martha Rosler on the META-MONUMENTAL GARAGE SALE at MoMA. Check out the NY Times article. And stop by MoMA to haggle over your favorite item! END_OF_DOCUMENT_TOKEN_TO_BE_REPLACED

Performing in a reading of Matthew Paul Olmos’ short play BE INVITED in a benefit for Collaboration Town at the New Ohio.

Playing Adam in a workshop of Leila Buck’s play IN THE CROSSING, directed by Shana Gold (Food and Fadwa) at Culture Project

Shooting the role of Pieter in DIVA, a film by Geoff Bailey (COUNTERFEIT) and Plowshare Films.

Doing a showing of my solo show, seXcurity, at Dixon Place after another phase of development.  Tickets here.

Excited to be working with Philip Himberg and Mark Brokaw on The Public Theater’s workshop of PAPER DOLLS, a new play based on Tomer Heymann’s beautiful documentary. 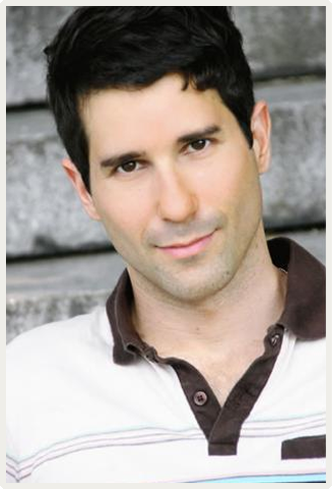